With our flexible booking terms, you can Relax & Book with confidence - Read More
Highlights of Japan
Home Destinations Asia Japan Highlights of Japan
GET IN TOUCH
Enquire About Travel Routes
MAKE AN APPOINTMENT
Fill out your details below and we'll arrange your appointment with a travel specialist
CALL US
Mon to Fri: 9am-5:30pm
Sat: 12pm-4pm 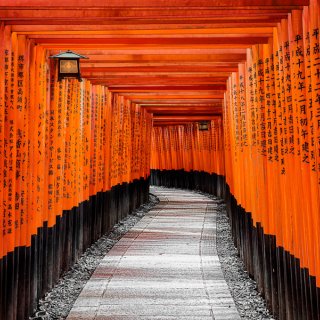 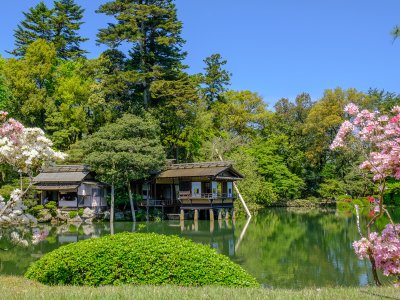 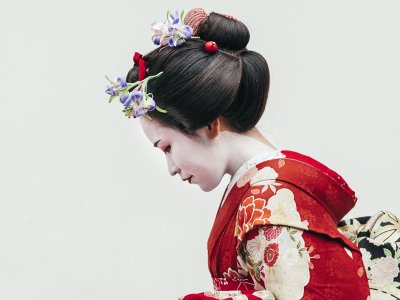 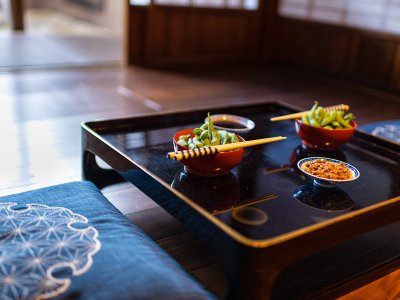 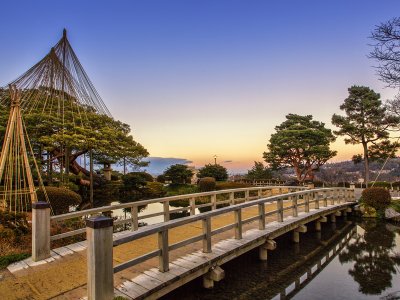 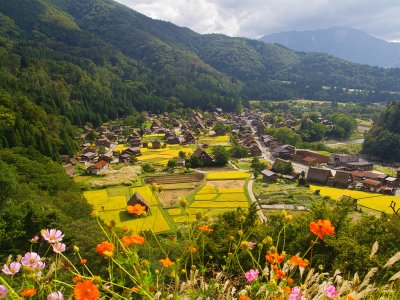 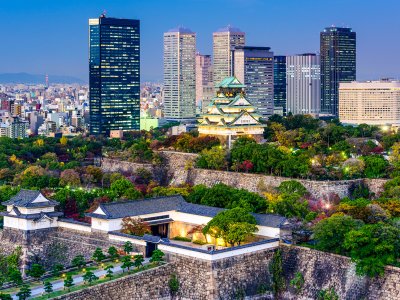 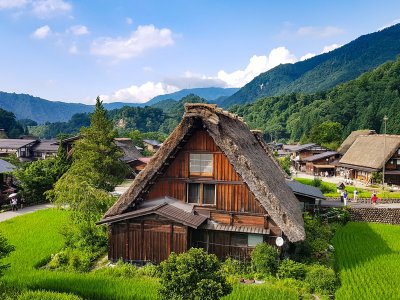 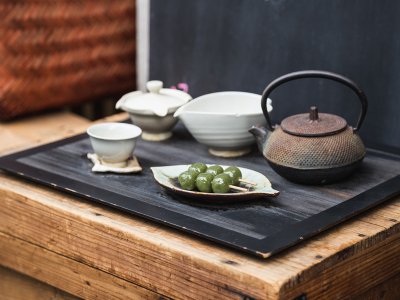 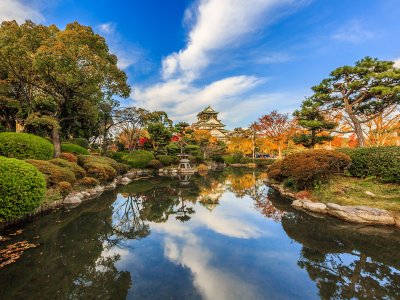 When Do You Want To Go?

Discover a country of contrasts on a comprehensive tour of Japan. Explore the incredible sights and sounds of the vibrant capital Tokyo; stay in a traditional ryokan in the mountainous town of Takayama; visit the pristine Japanese garden of Kenroku-en in Kanazawa and the poignant Peace Memorial Park in Hiroshima; stroll through the ancient districts of cultural Kyoto and dine in the renowned restaurants of Osaka. This two-week tour is designed to unearth the best of Japan, scratching well beneath the surface and delighting with its hidden treasures.

Providing a remarkable contrast to the bustle of Tokyo, your next stop is Takayama, reached by what is widely regarded as the most scenic train ride in Japan. Nestled high in the mountains, the historic town is steeped in ancient Japanese culture and characterised by its 17th century architecture that line the narrow lanes. Experience a stay in a ryokan, a traditional Japanese-style inn.

Visit the UNESCO World Heritage Site of Shirakawago known for its traditional farmhouses - many of which are open to the public. Two nights will then be spent in Kanazawa where it is highly recommended for you to explore the Kenroku-en Garden and the adjacent Kanazawa Castle. Also unmissable, is the old Samurai district and, close by, one of the oldest Geisha districts in the country.

Experience one of Japan’s famous bullet trains, travelling from Kanazawa to Hiroshima. Whilst poignantly commemorating the city’s infamous history, there is much more to Hiroshima than its powerful past, and the city has much to offer those seeking both culture and nature. Just off the mainland is Miyajima island, well worthy of the short ferry ride to explore the ancient shrine and to try the delicious regional cuisine.

Spend your next three days exploring Kyoto, the reigning cultural capital of Japan and easily one of its most beautiful and sacred cities. Immerse yourself in the local culture by trying on traditional kimonos, meeting local tea masters and trying your hand at origami. There is much to be seen in the city and an included guided tour will take you through the ancient and the modern districts alike.

Your tour of Japan ends in Osaka, Japan’s culinary capital and a colourful and flamboyant city with fun-loving locals. You should leave plenty of time to explore the downtown district of Namba, especially Daikokubashi, which is the street where you will find the most renowned eateries and entertainment venues in the city.

Enquire about our Highlights of Japan Holiday

Simply complete our enquiry form to get in touch, or call our Asia Travel Specialists on 0203 924 8888

Price based on two people sharing accommodation. Any element of this holiday can be tailor-made to suit you. Simply enquire below!

When Do You Want To Go?

Send an Enquiry Make an Appointment Call Us

From your first booking with us, you’ll become a member of My Routes
Rewards and begin collecting points for every holiday you book!

Why book with Travel Routes?